Press release: Fermi announces funding round on Funderbeam to complete €2,5M series A for starting the official planning process of new generation SMR NPP in Estonia 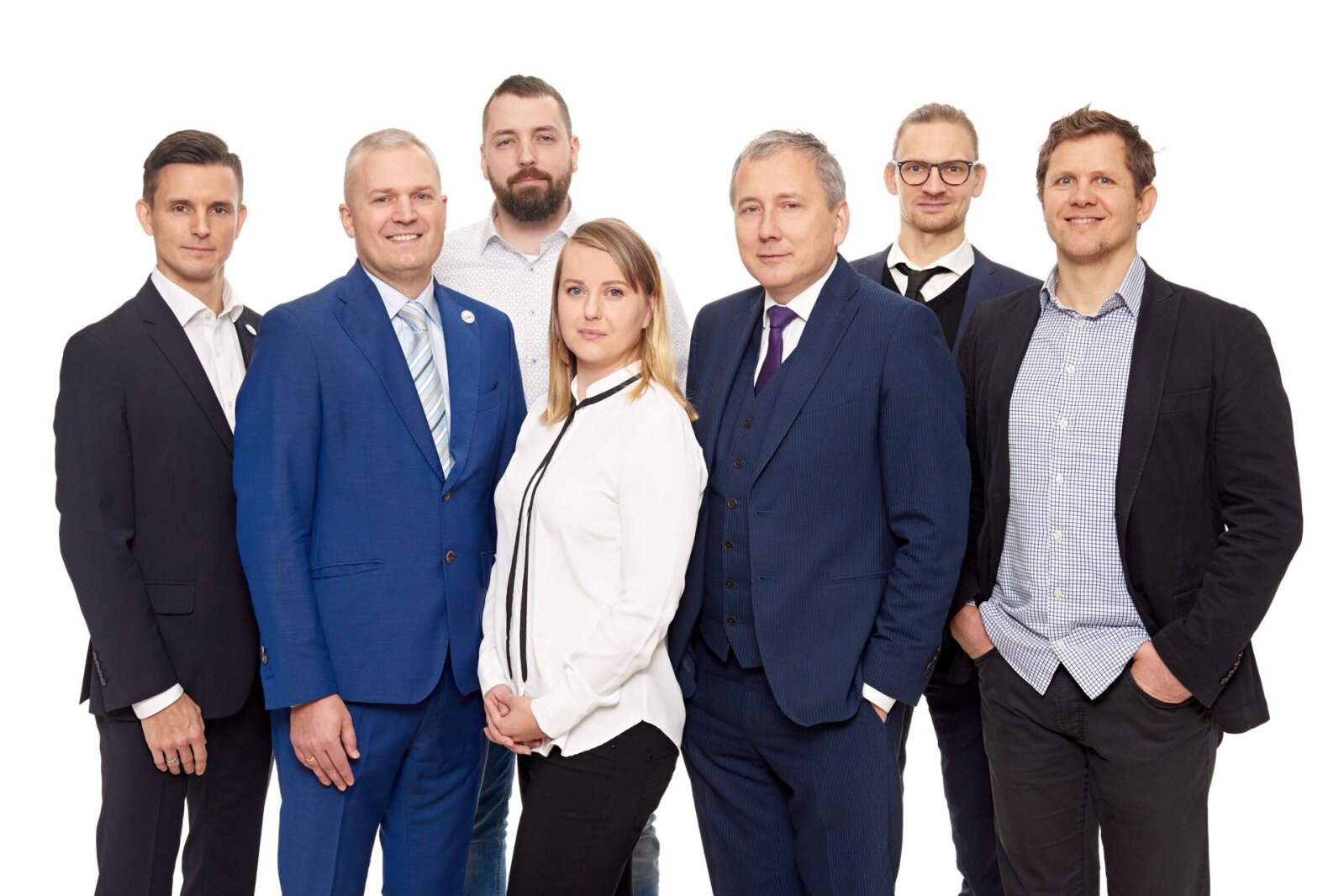 Fermi Energia, founded by nuclear scientists and energy experts, opens the door for all investors on Funderbeam to complete their €2,5M series A round to finance a new generation small modular reactor’s designated spatial planning process in Estonia. Fermi confirms Bolt founder Martin Villig and Pipedrive founder Martin Henk, as key investors in this round.

Fermi Energia has signed a letter of intent memorandums with European energy companies such as Fortum, Tractebel and Vattenfall to exchange information regularly about new generation modular reactors and co-finance further research about this technology.

According to Kalev Kallemets, the founder and CEO of Fermi Energia, Estonia has no other way than nuclear to ensure Estonia’s security of electricity supply, affordable electricity prices for consumers and the fulfilment of the country’s climate goals. “Estonia has set an ambitious goal to end electricity production from oil shale by 2035. Simultaneously, the country cannot be dependent on wind and solar power only, as those sources depend on weather conditions, and the neighboring countries are projected to be short on energy export output. The application of a new generation small modular reactor would solve this challenge for Estonia and is relevant for the wider region,” he said.

Kaidi Ruusalepp, founder and CEO of Funderbeam, welcomes Fermi’s decision to onboard investors through a public funding instrument and list the company on the Funderbeam marketplace. “Fermi’s decision to engage investors from the very start is a bold move. New energies are a crucial move to the sustainability of the planet. The decision to list the company on Funderbeam demonstrates the will of transparency that is expected, especially from companies developing projects that impact the whole society. Fermi shows that companies from all industries may consider listing the firm on marketplaces like Funderbeam without an IPO on a conventional stock exchange,” she said.

According to the most recent opinion ballot published in January 2021 by Estonian polling firm Kantar Emor, 54% of Estonians support the idea of planning a small modular reactor to Estonia, 28% of Estonians are against it, and the rest have not yet decided their position in this matter.

Fermi Energia has financed the preparatory operations to date with €0,56M from Estonian private investors and US venture capital fund Last Energy VC. The present €1M public funding round on Funderbeam forms a part of a €2,5M Series A round with confirmations from multiple private investors like Pipedrive founder Martin Henk, LHV supervisory board member Heldur Meerits and

Funderbeam is a global marketplace for funding and trading private companies. It serves investors from 127 countries and companies from Europe and Asia. To date, it has traded more than €10.5M worth of investments on its exchange and exceeded the monthly trading volume of €2M in January. Funderbeam Marketplace offers live and direct auto-match trading, allowing buyers and sellers to interact 24/7, 365 days a year without the need for brokers or other third parties. Trade settlement is revolutionised with a T+10 minutes cycle offered uninterruptedly. Funderbeam Venture Index that reflects assets listed on Marketplace has grown from 1 300 points to 2586 points or almost 100% in the last six months.

Funderbeam was founded in 2013 and is led by Kaidi Ruusalepp, a former CEO of Nasdaq Tallinn Stock Exchange and Central Securities Depository. Funderbeam has offices in London, Singapore, Copenhagen, Tallinn and Zagreb.