Don’t invest unless you’re prepared to lose all the money you invest. This is a high-risk investment and you are unlikely to be protected if something goes wrong. Take 2 mins to learn more
funderbeam 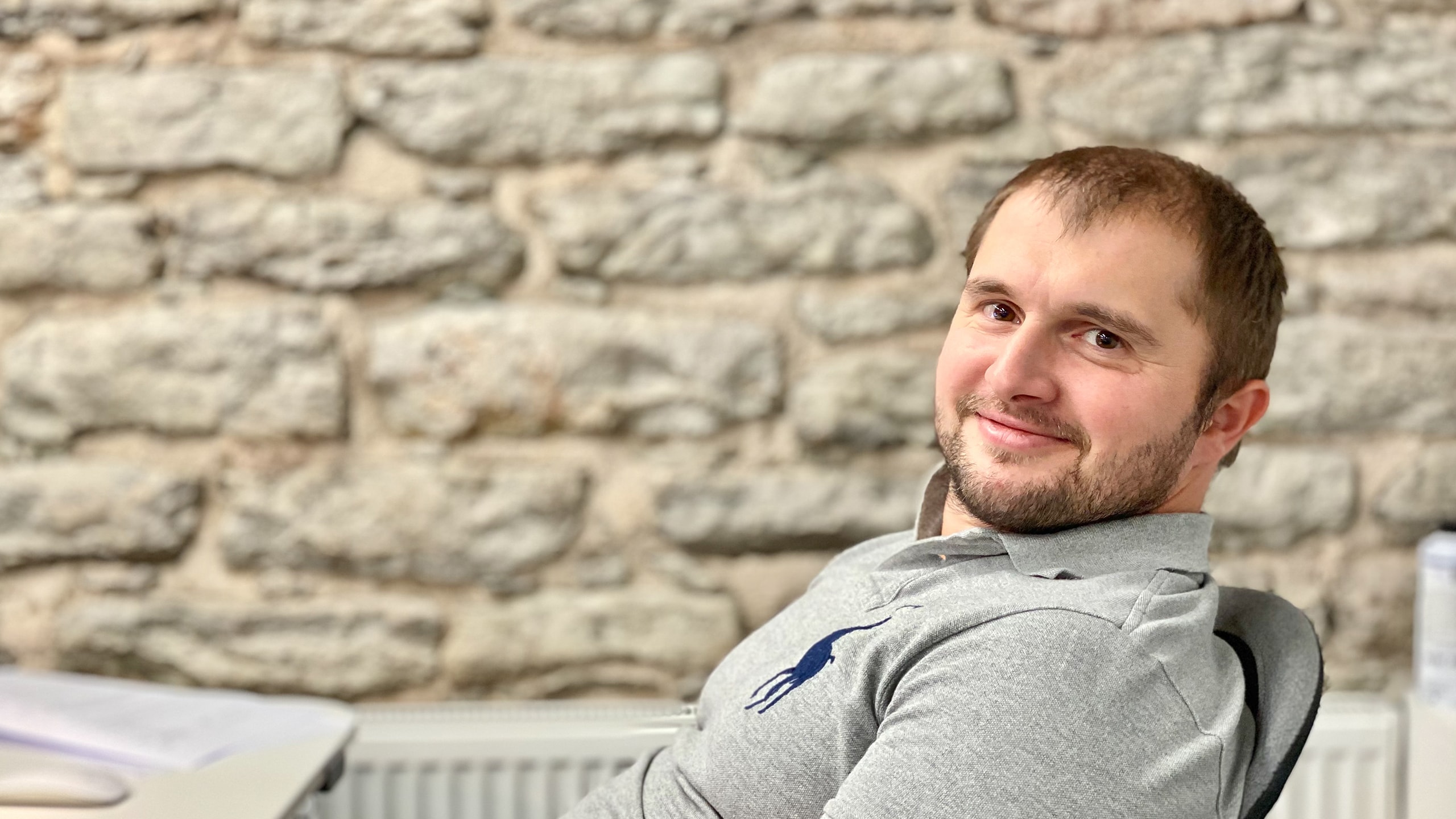 “My dear Watson, you were born to be a man of action. Your instinct is always to do something energetic.” — Sir Arthur Conan Doyle

Behind every great character, there is their crucial colleague who takes care of the details. For James Bond, there’s Q. For Magnum, it’s Higgins. For Funderbeam, It’s Roman (or Ramon depending on who you ask 😋).

He has this uncanny ability to come up with a fix to your problem, and always with a big smile and positive attitude that makes your day. Apart from his reputation wearing shorts until it’s near freezing outside, it’s hard to think of a more iconic image than Roman flying in to save the day.

“Roman is thorough and conscientious in his work. I don’t know of any other systems engineer who would be so helpful in interacting with users. From the soft side, Roman always believes the best about others, but please do not take advantage of it.”

Joining Funderbeam from a larger company 3 years ago, Roman considers one of the biggest differences he noticed. “In smaller companies, I like the vertical of making decisions- which is short. For example, if I have a solution that requires some sort of approval. Decisions come quickly.”

It’s from within this mindset we can see Roman’s love of problem solving on display. With a favourite book like “Crime and Punishment” by Dostoevsky, it can be said he is a fan of unpacking complicated things.

“Roman is one of the Funderbeamers who is always there. To solve problems, find solutions to tricky situations and just talk. Always giving his angle to the discussion and being rather multi-culti by birth, he just understands us all.”

Outside of making magic happen behind the scenes, Roman finds a lot of enjoyment getting out into the Estonian nature as he is an avid rider and runner. In the winter, he finds whatever mountains he can and enjoys skiing with his family.

During the lockdown, we were able to live vicariously through his webcam in his amazing country cabin where he managed to find a balance between work and family life as a father of 3.

A self-described “lucky” guy, Roman accidentally fell into IT after following a friend into University. While what he actually does day to day escapes many of us, it can be all agreed, we are the lucky ones to have him alongside us.

“Roman is a guy who actually does things. Regardless of the complexity.”