5 Danish Companies that have hit the Unicorn valuation 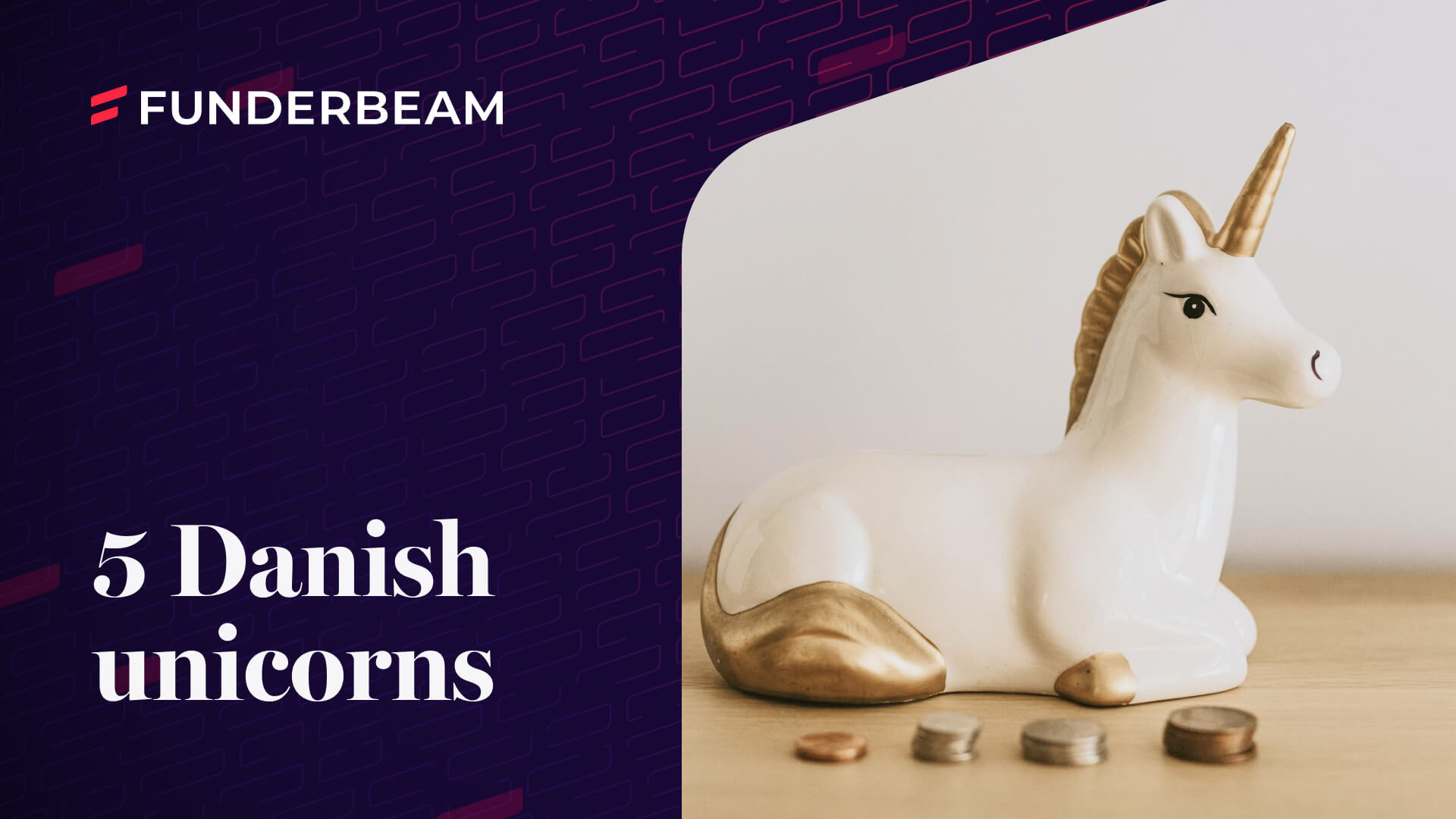 Denmark is known for its business growth and development. From Just Eat to Skype (Janus Friis was a co-founder), Danish entrepreneurs have played an important role in bringing creative and unique business ideas to the rest of the world.

Danish companies are at the forefront of start-up entrepreneurship, and there are currently eight companies that have reached the coveted unicorn valuation: $1 billion.

In this article, find out more about five of these forward-thinking Danish unicorns, including what they do and their valuation on the current market.

What does Trustpilot do?

Trustpilot is a well-known website where customers can review businesses from across the globe. From gyms to healthcare stores, Trustpilot allows users to leave reviews of their recent experiences at businesses, shops and restaurants.

Trustpilot opened up the market for consumers to learn about a business from a trusted source before trying it out for themselves.

A brief history of Trustpilot

To find out more about Trustpilot check out their website here.

What does Pleo do?

Pleo is a modern and innovative way for employers to manage expenses in their organisation or company, offering smart or digital company cards and expense reports for employees.

Pleo is a subscription service, and it allows employers to stay on top of company spending, ensuring visibility for any work purchases.

A brief history of Pleo

To find out more about Pleo check out their website here.

What does Zendesk do?

Zendesk is a software system which provides software-as-a-service products, helping companies and clients with customer service issues and other important communications.

Customers can ask questions via support tickets or social media channels, and customer service agents will deal with these queries. Zendesk optimises the customer experience and allows organisations to keep track of their customer interactions.

A brief history of Zendesk

To find out more about Zendesk check out their website here.

What does Unity Technologies do?

Unity Technologies is a software development company, and it is most famous for Unity- a game engine that is used across the world to create video games, as well as other online and virtual features.

The Unity engine can be used to create 2D or 3D video games, virtual reality and other simulations.

A brief history of Unity Technologies

To find out more about Unity Technologies check out their website here.

What does Tradeshift do?

Tradeshift helps clients to digitise payments to suppliers, and from their buyers.

The tradeshift platform allows companies to use cutting edge technology to organise supplier payments, connecting all the interactions between buyers and sellers with a modern “open business platform”.

This simplifies chain payments, and provides a safe and secure platform for any transaction details.

A brief history of Tradeshift

To find out more about Tradeshift check out their website here.

To discuss raising funds or investing in Danish start-ups on Funderbeam, please email markets@funderbeam.com or take a look at companies from Denmark trading on the Funderbeam Exchange.